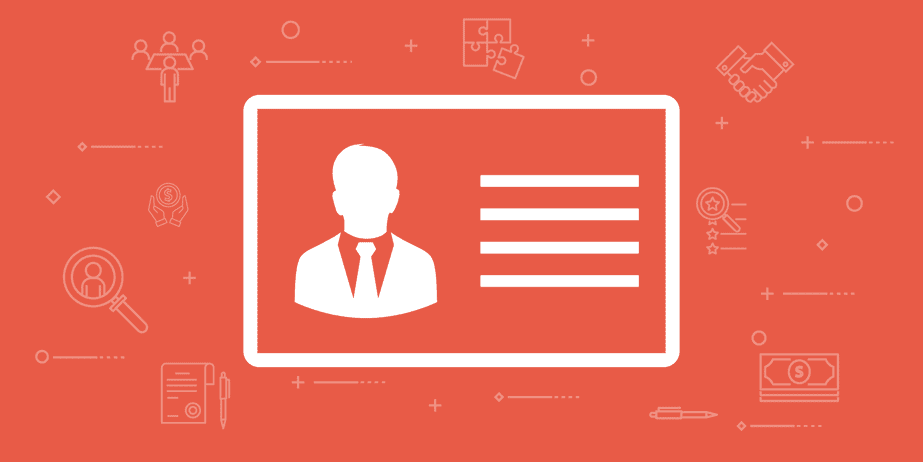 So you selected your new employees; excellent, this means you’ve gotten through the hard part. Now they are about to go through the orientation program you have planned for them, but what about training?
Laura Vanderkam’s blog post on Fortune.cnn.com references a survey from Accenture that found how 77% of college students who were going to graduate in 2013 expected to receive formal on the job training. However, only 48% of the students in the class of 2011 and 2012 said they received training. Katherine LaVelle of Accenture is quoted saying, “There’s a disconnect between employers’ expectations of grads entering with relevant skills and the reality….” One of the benefits, according to LaVelle, of training new hires properly is that they will be less likely to quit quickly. This ties back to creating a feeling of commitment and trust with the new employee.
Laura references multiple new employee training examples, but the one I found most interesting was about Le Pain Quotidien. People hired as servers at the restaurant receive five days of training with a certified instructor; during these five days they are taught about “every aspect of the restaurant,” including a taste test of each meal. However, the training doesn’t stop after those first few days. Le Pain Quotidien offers training courses, such as baking and catering, to help them learn new skills while keeping the old ones fresh. This allows the employees to create a career path that is meaningful instead of being stuck as a dishwasher.

Getting started with new hire training

While it may seem beneficial to cut costs by eliminating new employee training, you are actually saving money in the future by training them now. We discussed in previous posts how new hires need to feel accepted as part of the team. The question should really be: “how are you going to train your newbies?” In his article, Ilya Pozin describes four crucial elements of new hire training, three of which I will discuss in this post.

Train for the specific types of people you hire

This tip may sound easy enough, but it can actually be quite complex. To do this, you must analyze the personality and culture of each current employee who fills specific positions or are a part of a certain department; you will then take this knowledge and apply it to the training program. For example, if a specific position tends to attract brilliant people who unfortunately have poor social skills, create a training program that builds their self-confidence and doesn’t make them feel uncomfortable. If this happens to be a position that requires a lot of social interaction, help them build proper and confident social skills.

People who work at start-up companies often gain a competitive edge when applying for a new job. Why is that you might ask? Well, it is not uncommon that employees of a start-up business will be required to learn varied skills and perform the functions of what would be considered a separate position in most businesses. The same benefit applies to new employees. Training them for other positions, either all at once or slowly over time, would be beneficial to everyone. This would provide better interaction and communication between the sectors of a business, while also allowing people to step up and help out when there is an overwhelming amount of work.

Remove the fear of failure

New employees often come into a situation nervous or afraid to try new things since they are not sure what will happen if their idea fails. The best way to learn is by doing, so let the new employees do something without the fear of repercussions if they get it wrong. Help them learn the ropes and point out their mistakes so they can avoid them in the future.

Ramp-Up Time: Everything You Need to Know to Support New Sales Hires

Why Sales Enablement Is More Than Just Onboarding