How to Make Your Training as Great as a TED Talk 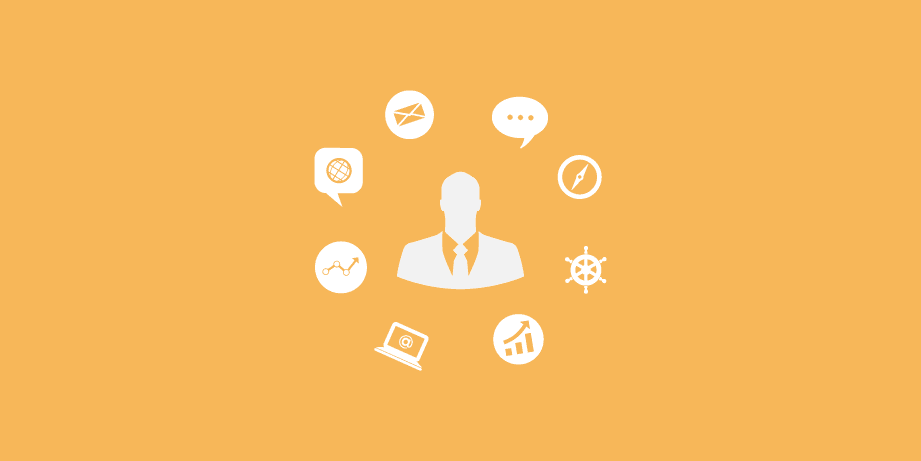 TED is a global set of conferences whose motto is, “Ideas worth spreading”. The foundation of any TED talk is simply an original idea, but humor, authenticity, and inspiration all help make TED talks absolutely riveting. Don’t you wish you could get the same undivided attention from your learners towards your training as they give to TED talks?

The answer, of course, is a resounding YES!

An original idea is powerful because it has the potential to inspire others, but the way TED presenters use emotions to deliver their message is what amplifies the power of that idea. And you too can use those key principles of communication in order to inspire your employees and make your training as great as a TED talk!

Step One: Hook your audience

First impressions count. The first step in inspiring someone is to be clear, relatable, and desirable. Say you were revamping your company by strengthening its analytics department with some new techniques, software, and fresh data. The transition could be seen as painful or as an exciting new beginning depending on how you frame it.  If you clearly demonstrate to employees the goals of the training, excite them about the potential for more accurate and data-driven decisions because of the new software, and pique their curiosity with the new data, they’ll eagerly take the next step in the transition.

We’ve all been bored to tears by a teacher, colleague, or friend that is trying to teach us something, but we always listen intently when somebody is telling a good story. TED talks are great because they are fun to watch, they make you think, and most importantly, they tell a story. TED talks capture audiences because the presenters speak naturally, tell stories, and engage their audience with jokes.
Yes, creating awesome training is a lot different than giving a TED talk, but your training can still capture the riveting style of delivery that made TED talks famous. To capture your audience, engage them with simple language and use examples. Try to make your training experience feel like reading a story by filling it with funny and insightful anecdotes, and avoid unnecessarily academic language and jargon.

The single most popular TED talk ever given, is Ken Robinson’s presentation about education reform. His idea is that schools are killing creativity and that creativity is as important as literacy to our education. Creativity in your training program doesn’t only refer to making original content, or lessons, it’s all about stimulating the creativity of the people in the program.
Ken Robinson tells the story of a woman named Gillian Lynne, who was once a little girl that was chastised for fidgeting in class.  Gillian then went on to become a world famous ballerina and choreographed The Phantom of the Opera, and Cats. All this was made possible because Gillian’s doctor realized she didn’t have a learning disorder as her teacher suggested, she was just a dancer.
Rather than only establishing rules to follow, use your training to give your employees the tools needed to create. Every single person participating in your training is different, and they each contribute something unique. Make sure to encourage this creativity with open-ended questions, encouraging people to try things in new ways, and removing the stigma around mistakes. It is important that your employees aren’t afraid to be creative and make mistakes, especially in a training setting.
Allow employees to express themselves, captivate them, and pique their curiosity. By doing this, your employees will be inspired and you will effectively make your training as great as a TED talk.
What steps are you taking to inspire your employees during training? Let us know!

A New Batch of Reps Finished Sales Onboarding. Now What?

What is Sales Onboarding?